Anthony Artis is a confidence man, but NOT the type you think. In his career as a film-maker, media educator and public speaker, he exudes the kind of upbeat energy and poise that makes you feel instantly connected. On this BACKTRACKS, Anthony talks about 3 songs that banished his childhood insecurity and helped fuel his positive outlook on life. 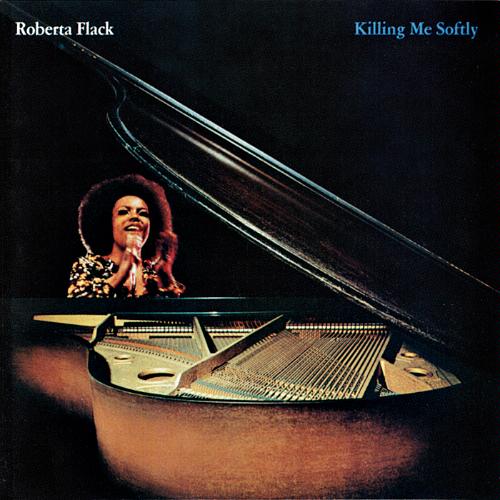 Now, the first track Anthony describes is best known for the version sung by Roberta Flack and then the cover by the Fugees. But the song was first recorded by Lori Lieberman, and a bit of controversy sprung up about its origin. In this video, Lieberman tells her side of the story behind the song:

But getting back to Anthony…do you remember having something like this in your house when you were growing up?:

That was Anthony’s first introduction to music. He says:

In the household I grew up, single mom household, just me and my mom from the age of 3 on up. No instruments but we had one of those big console stereo units. This thing had to be six feet long and came up to your waist, basically a piece of furniture. Only thing in there was a turntable and an 8-track deck. It had speakers but it took up this giant space. I discovered music like a lot of people, through my parents’ music. She had a great record collection, which I inherited just recently.

But there was another kind of record that Anthony sampled from his Mom’s music collection:

My mother passed away a few years ago, and I got all these great cool records – R&B, soul stuff, but hidden in there,  these old comedy albums – Richard Pryor, Red Foxx, Pigmeat Markham –  people I never even heard of but were funny…and dirty!…as I don’t know what, but certainly something I shouldn’t have been listening to at the ages of 7, 8 and 9. Hence the mouth that I’ve developed.

I didn’t always understand the jokes that’s true, not until I got to be about 14. That wouldn’t stop me from repeating it, the fact that I didn’t understand it, to my friends.   And it’s funny because now I can see my kid doing the same thing, telling jokes that he doesn’t understand that are in appropriate, so it’s all come full circle.

We’ll leave off with some courtroom mayhem from Pigmeat Markham, and our thanks to Anthony for sharing his musical memories!